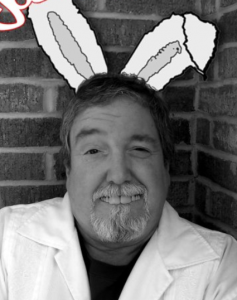 Joe became interested in magic in 2002. His inspirations are Michael Finney, Jeff Hobson, Paul Kozak, and the late Tommy Cooper. Joe’s flair for comedy led him to create “The Comedy and Magic of Strolling Joe Kelly”. He had been an emcee for a number of Comedy Club Nights, and had opened for many professional comedians from the Pittsburgh/New York area. Joe passed away on August 20, 2015.