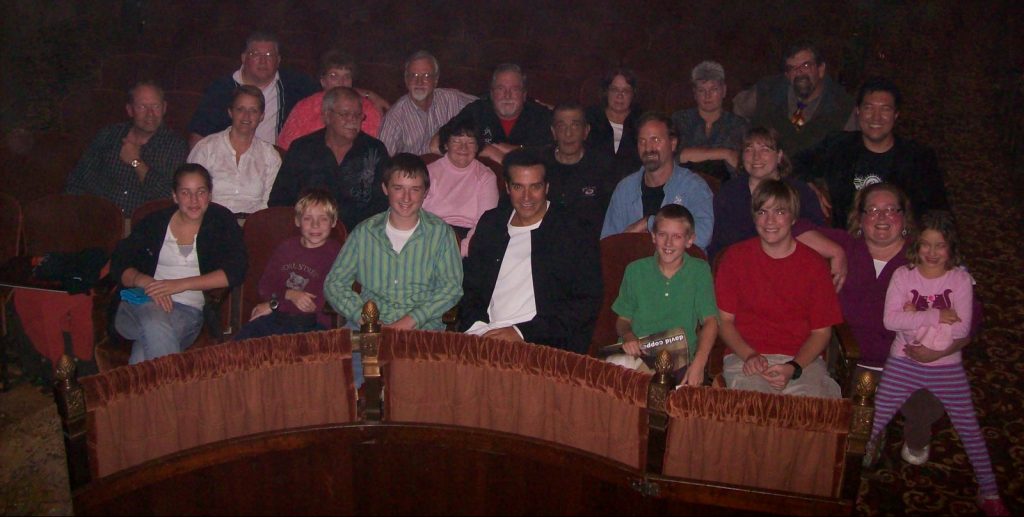 In a Magic Shop,

Okay, that’s a little on the dramatic side, but it sure sounded good. Anyway, back to our story.

It was only four and a half years that the thought of creating a local I.B.M. Ring came up in Happy Valley. The owners of the local magic shop in State College, along with a few devoted patrons of the shop, decided there were enough loyal magic enthusiast, to start the club.

The name Bob Elliott was suggested. Bob had been associated with the Magic Shop since it opened and seemed to fit every aspect of what the club was looking for.

Bob was an outstanding magician/lecturer/creator from the New York area, who has had an incredible impact on the magic world. Aside from creating some of magic’s most commercial sleights and routines, Bob was presented with the “Louie Award” in 1999 for his longtime service and dedication to the art of magic.

Since 1981 Bob had been the Co-Director of Tannen’s Annual Magic Camp, where his teaching abilities had been put to the test! One of the greatest reflections on the quality of Bob’s magic is the fact that Bob was the featured magician at one of David Copperfield’s Birthday Parties!

And so, in the early part of 2003, the Bob Elliott Ring #352 was born. Officers were nominated and elected (see Officers/Members), and the East Coast Magic Shop (The Magic Shop with Attitude) was selected to be our official club house.